In the United States, the “Pledge of Allegiance” has been recited countless times in school classrooms, at the beginning of meetings, sporting events, and other instances.  The original 29 words were inspired by the writings of Francis Bellamy (from 1892) and became official in 1923.  In 1954, the words, “under God” were added.  These 31 words mean much more than just a mere collection of words.

We the People, commit to stand

With loyalty across this land

Stars and Stripes shall forever fly

Of the United States of America

Solidarity, stand as One

And to the Republic

A more perfect Union shall spring

For which it stands

One nation under God

Divine guidance comes from above

Forged by trial and fire’s casting

Covering this land of the free

Freedom from sea to shining sea

And justice for all

Truth and righteousness come to bear

I have posted this video before, but it is worth a second look.  Here is American comedian, Red Skelton, sharing his interpretation of the words’ meaning in the “Pledge of Allegiance.” 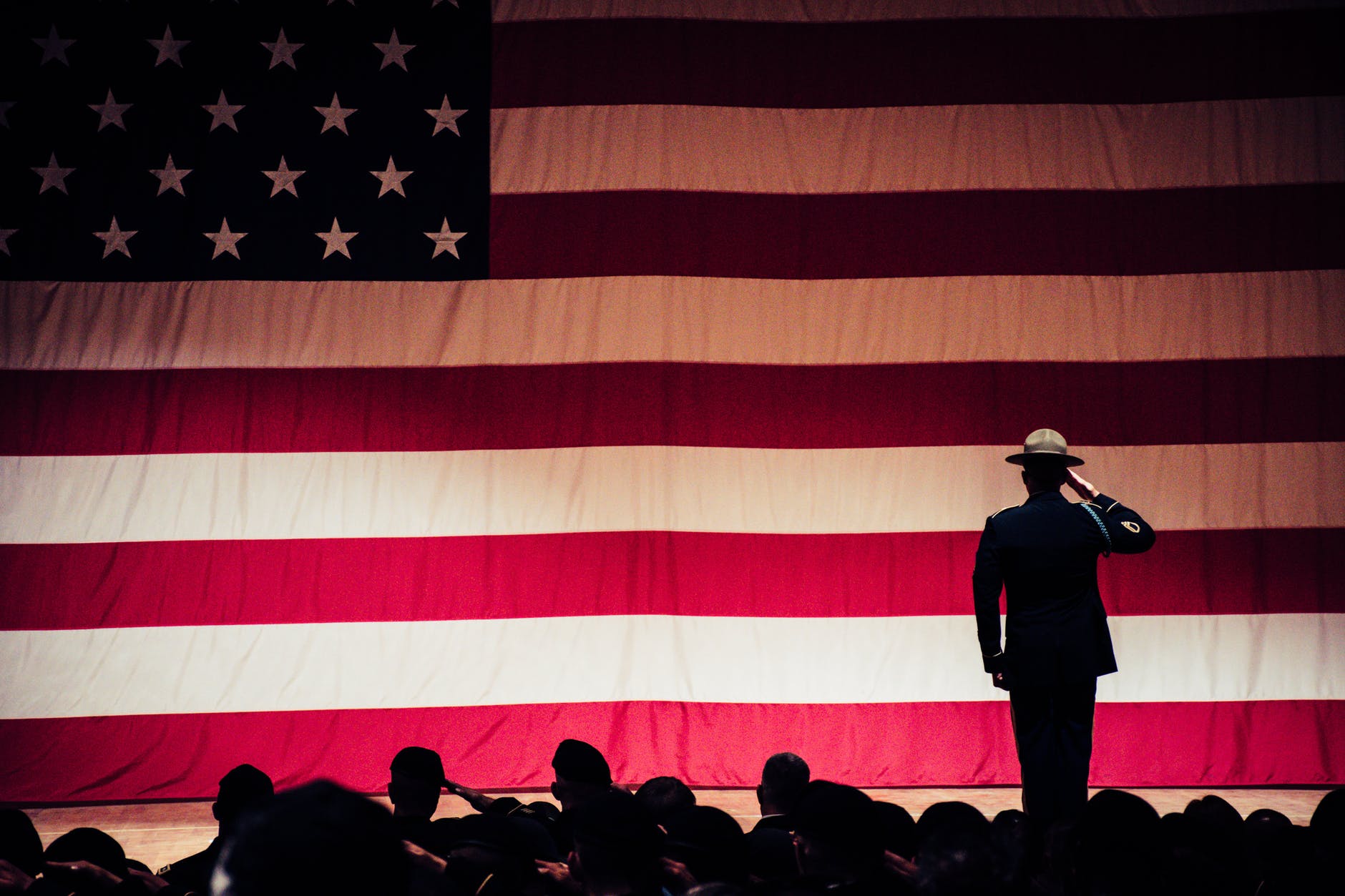 Photo by Brett Sayles on Pexels.com

Growing up in the 1950s and 1960s, I witnessed many special moments on television.  I can still remember the transition from black and white televisions to color.  Shows were only available on the “big three” networks as cable offerings wouldn’t arrive for several years.

One of my family’s favorite shows was “The Red Skelton Show.”  The show will always remain a classic with the honest and genuine humor (nothing ever offended the viewers).  Red Skelton was the consummate professional, and his authentic enthusiasm for entertaining America was present in every show.

At the end of each show, Skelton paid honor and appreciation to his television audience with the simple words, “Goodnight and may God Bless.”

A recent posting of a YouTube video reminded me of the deep patriotism of Red Skelton.  I cannot remember seeing this segment so it was a treasure to view.  Enjoy Skelton’s serious and throughtful interpretation of the “Pledge of Allegiance” from one of his shows back in 1969.  The man clearly loved and cared about America.