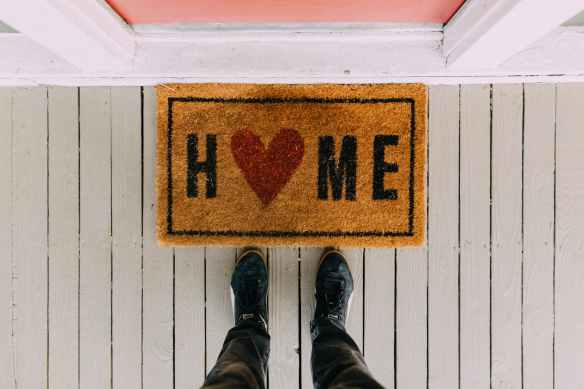 Photo by Kelly Lacy on Pexels.com

Here’s a true story from my past memories.  I have never forgotten this one after all of these years.  Hmm . . .  who is knocking at the front door?

The boys had just returned home from a busy day at their elementary school.  Their walk home never took too long since they lived right across the street from Central Heights Elementary School.

Being a snowy, winter day, everyone wore their black, buckled snow boots (or overshoes).  The boys’ mother always carefully labeled the inside of their boots with each boy’s name on a piece of white tape.

Nearly everyone at school wore very similar boots. The boots slipped easily over their shoes in keeping them clean and dry.

A soft knock could be heard at the front door.  The boys’ mother looked out and could see a little girl waiting impatiently outside.  She knocked again.

The mother opened the door, and was immediately greeted with a firm and loud exclamation, “Richard, has my boots!”

The woman looked down at the girl’s black boots, and they were very similar to what the boys wore . . . black in color with buckles.  Not many girls wore black overshoes, and she was wearing an older winter coat, probably a hand-me-down.

The mother introduced herself, and asked the girl’s name.  Robin lived a couple of blocks away

She politely asked Robin, “How do you know Richard has your boots?”

Robin replied with her firm, confident voice, “Because his name was written on the label inside of these boots.  I figured he must have put on the wrong boots after school.”  She had taken off the boots and was holding them in her hands.

The mother called for her son, and Richard came to the door.  The girl explained the situation to him, and he sheepishly went back inside to check the boots he had worn home.  Sure enough, the worn and faded label inside of each boot read, “Robin A.”

Richard brought Robin’s boots to the door, and he made the exchange with her.  Robin pulled the boots over her shoes so she could continue on her walk home.

This winter day was probably one neither Robin nor Richard would forget.  While their lives pretty much went their separate ways, they graduated from high school in the same year.

Even today, Richard has sometimes wondered if Robin would remember the story of the mixed-up snow boots. 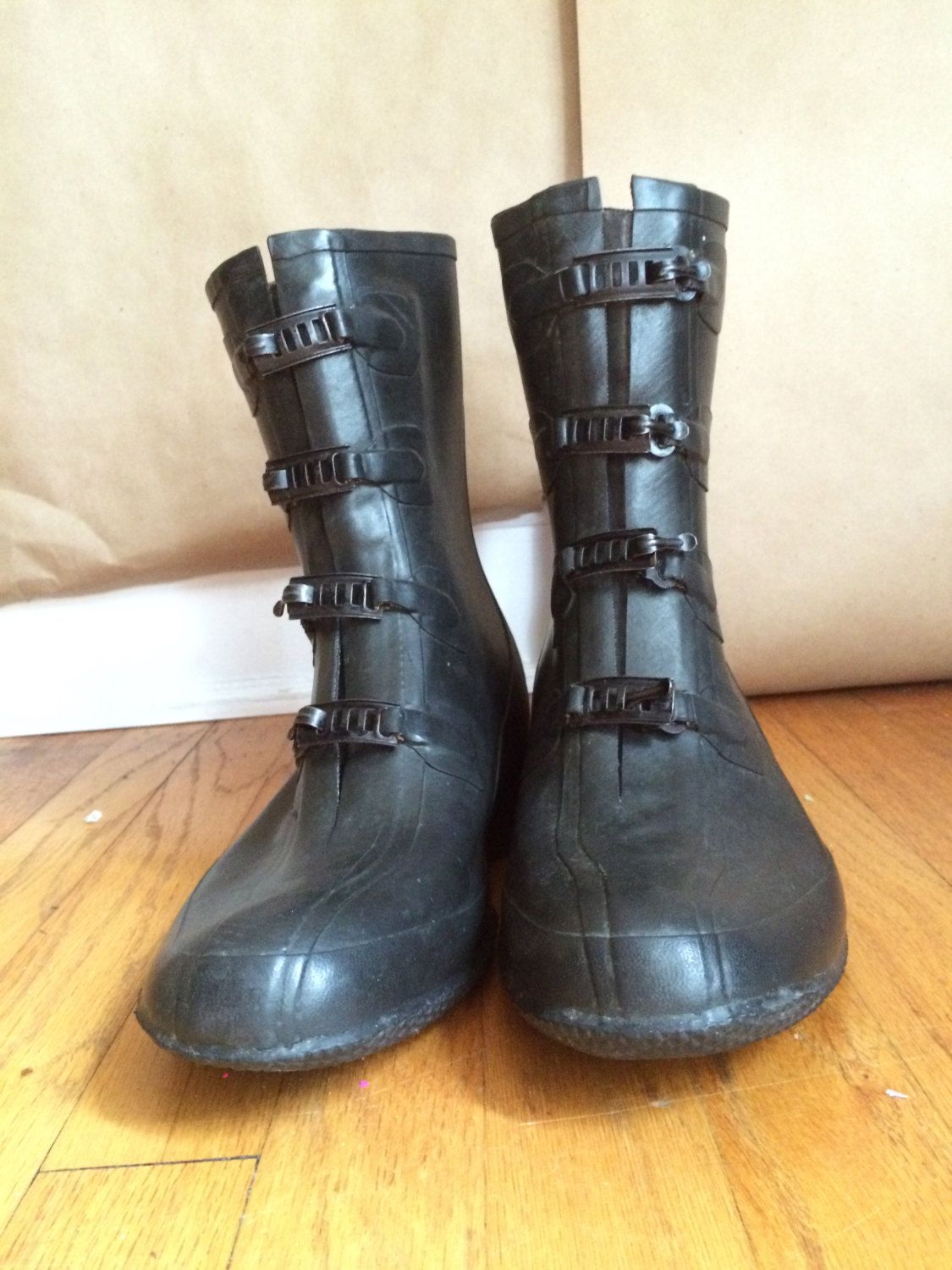 Here’s a nearly identical pair of black, buckled overshoes similar to the ones worn during my elementary school days.  (Found on Pinterest)

16 thoughts on “Knock at the Door”